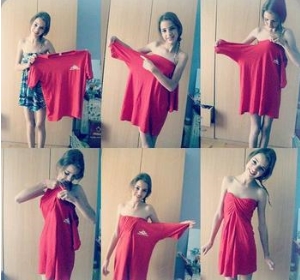 According to expert analysis, the growth momentum indicates that the international trade environment has shown signs of recovery.

"Labor-intensive products have seen rapid growth and the growth rate is higher than average, indicating that the foreign trade market has signs of recovery." Hangzhou Customs related experts analyzed.

However, it is worrying that due to the influence of the international environment of the industry, the export of high-tech products, ships and solar cells dropped by 8.3%, 30.4% and 45%, respectively.

In the first half of the year, Zhejiang's exports to the European Union and the United States increased by 1.9% and 4.2%, respectively, which together accounted for 37.9% of the provinceâ€™s total value of exports during the same period. During the same period, exports to the Middle East (17 countries), BRICS and ASEAN increased by 33%, 17.3% and 22.1%.

"In terms of data, the US market is recovering, indicating that its domestic economy has improved, and its export growth rate has remained relatively stable. It has been maintained at about 5%, and exports to the EU have also increased slightly. As the two major export markets in Zhejiang, The performance in the first half of the year has grown steadily, but their share is shrinking, which shows that we have achieved strong development in the emerging markets.â€ Analyze relevant experts from Hangzhou Customs.

The value of Zhoushan's exports has fallen by a large margin. In this foreign trade report card, the most eye-catching is Jinhua.

We are grey fabric factory.Printing and dyeing factory.Rolling and Packing factory.One-stop production from raw materials to finished products.Since 1999,we already start to produce and sale textile.The quality of our products has been certified by all international standard certificates,like OEKO-TEX.ANAB.IAF.EWC.AZO.SGS.CMA.ILAC-MRA.CNAS.ISO etc.Welcome to our factory to visit and negotiate.